As my 65th birthday approached with gathering speed, I began to see this event as a significant milestone for reflecting on the journey of life so far.  It was, perhaps, time to take a break from my daily routine and set about reflecting on life, relationships, past goals, future goals, and the direction for the next phase of my journey.  Ideally, I could enter a period of decompression that would dissipate the day-to-day stress life saddles us all with and obtain physical and spiritual relaxation of mind and body.  Lofty goals, huh?

Consideration of this idea led quickly to the thought that since I have spent virtually the whole of my life connected to all aspects of motorcycling both in my personal and business life, a motorcycle should play a part in the process.

Suddenly the pieces started to fall together as I recalled the Australian aboriginal practice referred to as the “Walkabout”, an occasional interruption of regular work where one goes on a long walking journey in the bush far from towns and cities.  For the aborigines of Australia, taking a break from routine in the solitude of the outback in order to seek inner tranquility is a spiritual tradition that’s been handed down over thousands of years. Native Americans also ventured into the wilderness on solitary “vision quests” to meet their spirit guide and find direction in life.

The “RideAbout” was born of the merger between the walkabout concept and motorcycling.  A further combination with my impending birthday led to “RideAbout65”.

Interweaved with the RideAbout concept was the collection of roads to ride and places to visit I had been collecting over the years and including in my personal “Bucket List”.  Thus, my blog sub-title “Emptying Buckets” was coined.

RideAbout65 was conceived to be a “four corners” journey, that is, the four corners of the USA.  Each corner would be a separate trip from Tennessee so as to make the time issues more manageable…four separate trips would be easier to accomplish and would allow each to build on the “lessons learned” of the last.  Nova Scotia was chosen as the Northeast corner even though it is beyond the US border, “just because”.  Just because I had never been there and Nova Scotia has a reputation as a good motorcycling destination.  Key West, San Diego, and Seattle were chosen as the obvious remaining corners.  Each trip was to be made on back roads to the greatest extent possible with the major portion of route planning done day-by-day with no imposed schedules other than a general, “I’ll be gone for about XX days”, (12 days, 20 days, etc).

RideAbout2010 was a warm-up and shakedown ride out to one of my bucket list destinations, Devils Tower, Wyoming. 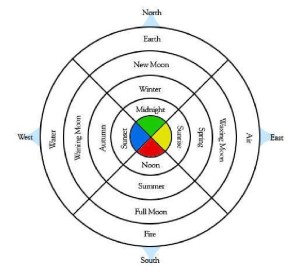 As amazing as it might seem, I left almost on schedule to head West to Los Angeles for the Leo Lake Memorial Ride (more about the ride and Leo later when I get around to posting about the ride). The ride will be taking place from September 11 thru 13. Even though I...

Although hanging out with large groups of loud motorcycles is not an activity I generally seek out or enjoy, this particular gathering is an exception because of the theme. I was so very glad that I made the effort to go, and in fact, I have already made hotel...

Today's Mileage: 169 miles Total Trip Mileage so far: 2401 miles I am listening to:  Nothing today. A long-awaited visit with the Nicewinter family - BOOF's (Best of Old Friends).

Today's Mileage: 144 miles Total Trip Mileage so far: 2232 miles I am listening to:  Nothing today.

Day 13 – Rolling Thunder 2015 – Troy, OH to the Air Force Museum to Louisville, KY for a visit with Paula

Today's Mileage: 176 miles Total Trip Mileage so far: 2088 miles I am listening to:  Nothing today.

Today's Mileage: 279 miles Total Trip Mileage so far: 1912 miles I am listening to:  Nothing today.

Today's Mileage: 341 miles Total Trip Mileage so far: 1633 miles I am listening to:  Nothing today.

Today's Mileage: 59 miles Total Trip Mileage so far: 1292 miles I am listening to:  None today.   I flew from Nashville to Washington, DC this morning, arriving early in the afternoon.  Luke was right there...

Today's Mileage: 25 miles Total Trip Mileage so far: 1233 miles I am listening to: Nothing today.   On Wednesday or Thursday I had received an emergency work request that would require me to either get home...

If any one thing can be said about the experience of spending Memorial Day weekend in Washington DC, it would be, “I wish I had done it sooner!”.  The idea originated with the thought that I might like to ride in this year’s Rolling Thunder motorcycle parade that...

First rode a motorcycle around 1958 Still riding today…
Many thanks to Mick Ofield for the drawings of bikes I have ridden and admired over the years. You can find his work and order prints of over 75 different models on his Facebook page. 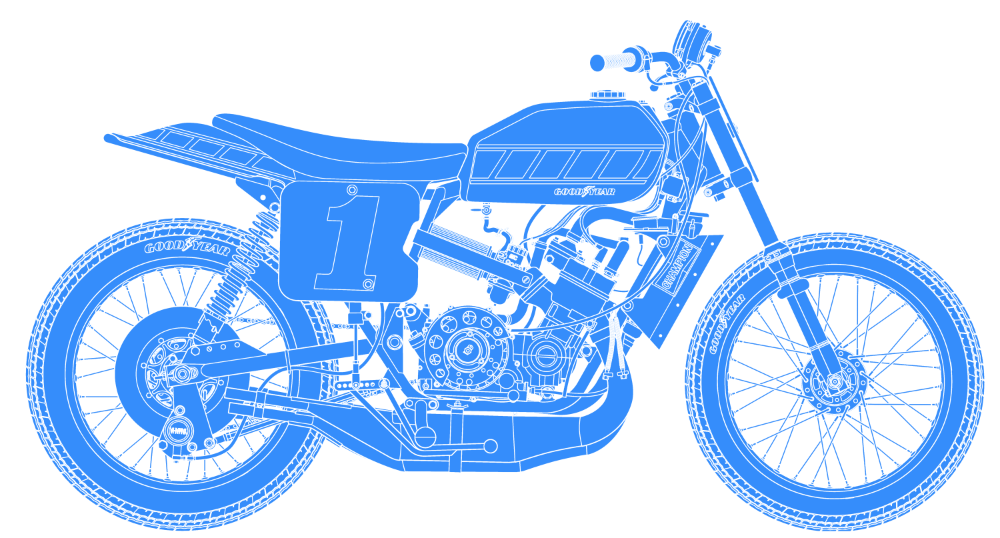 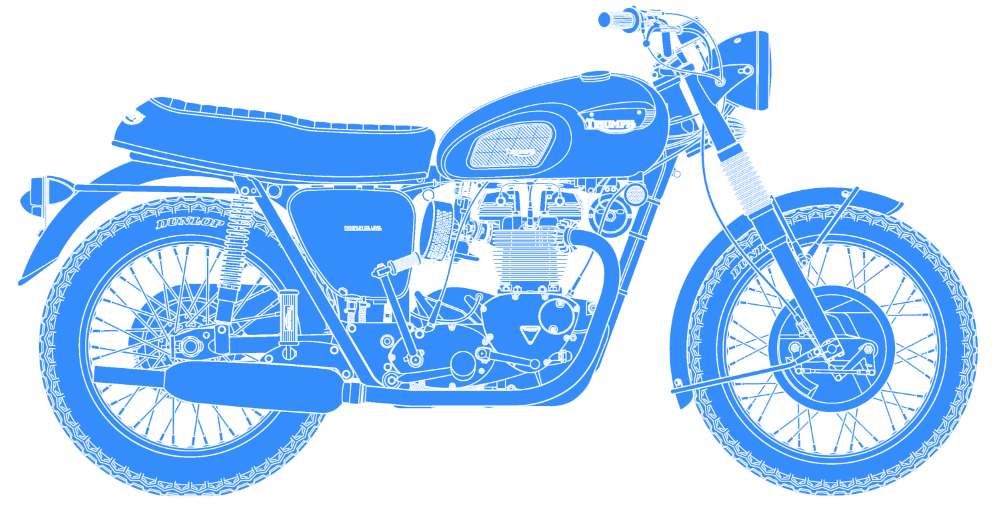 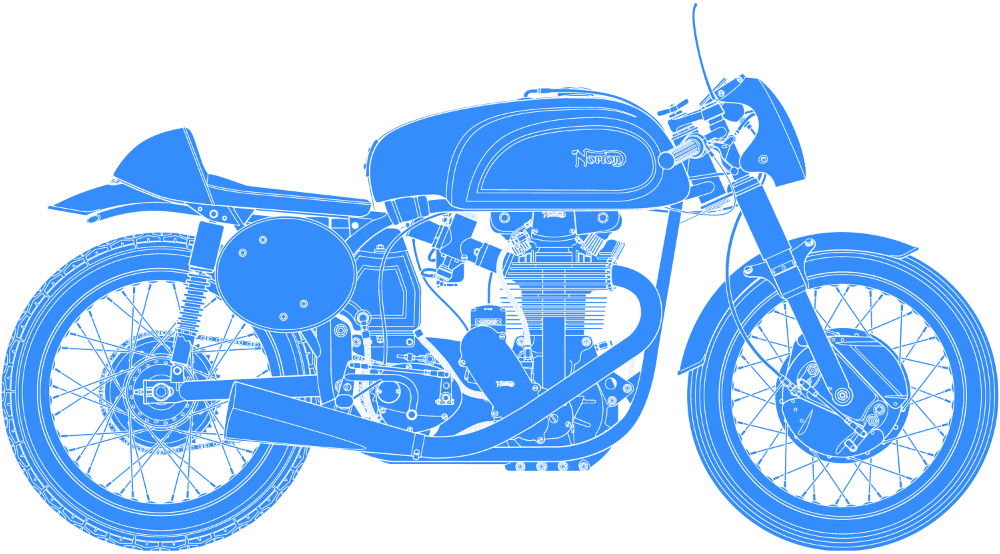