RideAbout65 Day 6 Report.  Today began as a nice day and ended the same. I went north out of Danbury, CT up thru the Green Mountain Nat’l Forest, VT. Then turned east thru Concord, NH and Northeast at Dover, NH and on into Portland, ME for the night. Vermont was as charming as they say and full of quaint little villages, covered bridges, Volvos, and Subaru’s. Stopped mid-morning for a snack at a little café surrounded by hikers with big backpacks. When I got inside I ordered a soup and coffee – the lady gave me the coffee in a BSA cup – I said, “You gave me a BSA cup”, to which she replied, “Well, would you rather have a Triumph or Harley cup instead”. For a second this seemed like a strange exchange until I noticed the wall behind her was covered with photos of vintage bikes and a guy in a lot of the photos looked just like the cook/owner. Turns out the owner is a bike restorer of some reputation (could be in his mind, but…) and every Sunday morning all his buddies bring their vintage bikes out to the café and do what guys like that do…The owner’s main passion was Triumphs so it goes without saying that he and I talked “Triumph” for the better part of an hour. It is probably good that his bikes were in his shop several miles away or I might still be there. A while after leaving the café I was buying gas at a little store and a guy about my age noticed my Vietnam Vet license surround and said he was a Vietnam Vet too, and not only that, but his buddies in the store and the owner were also. So in the store we went and commenced to shaking hands all around and sounding off our stats. The store owner happened to be a retired air force guy and used to live in London, TN.  A fine group of guys – they said if they had bikes they would be coming with me. In the end, I went on my way and they went where they were headed and the store owner stayed in his store. Yes, the day began and ended well. Just when I was pretty sure the day had good Karma, I hit a wet section of road where it had just rained and as I looked toward Portland there was a big rainbow ending about where Portland would be (yes , I have a photo – see below). Proof. 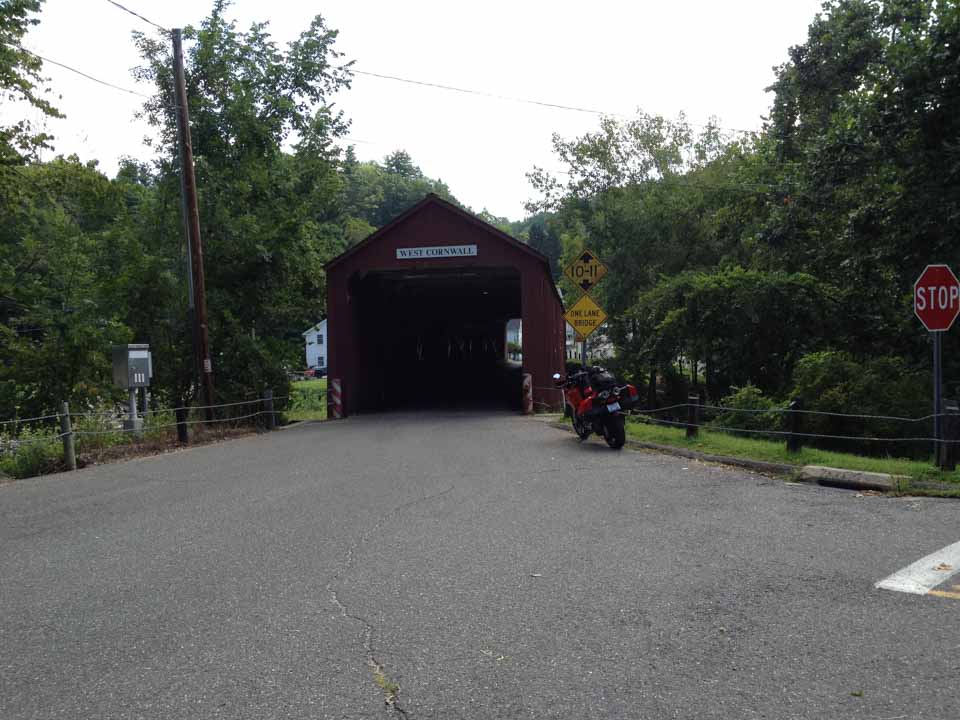 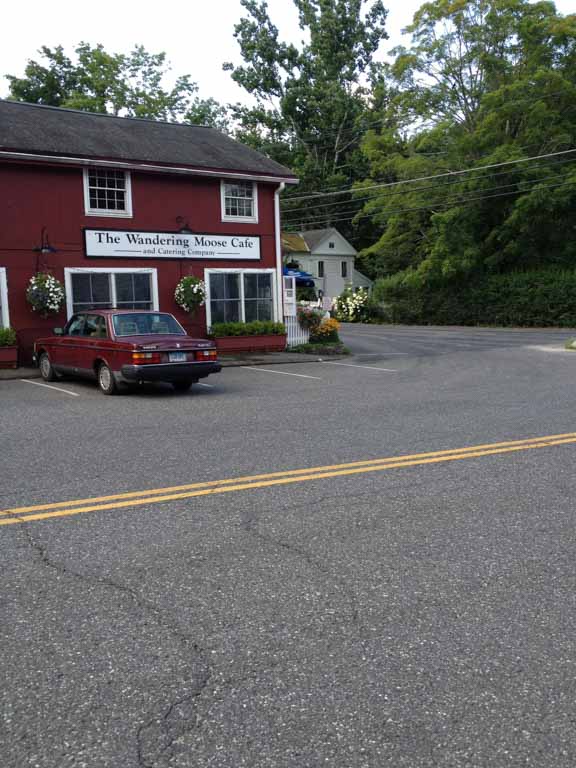 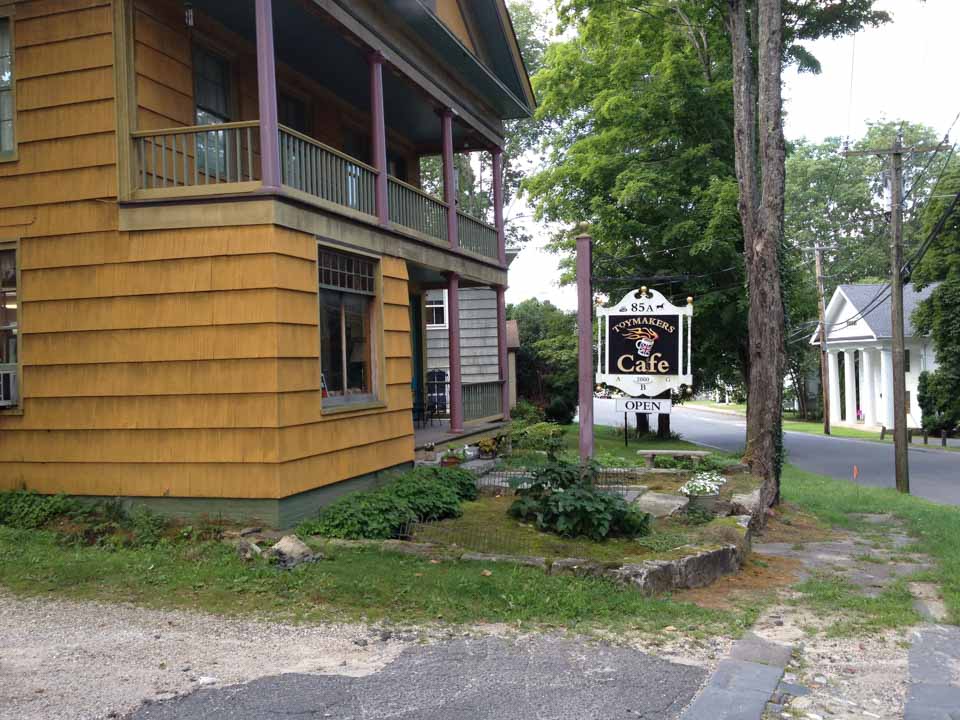 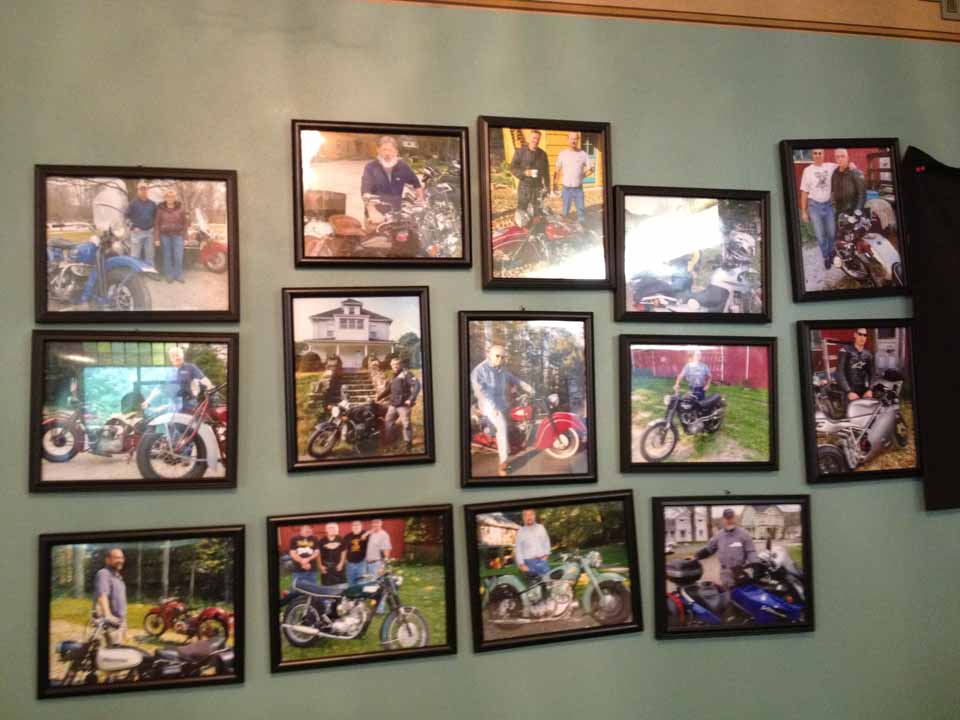 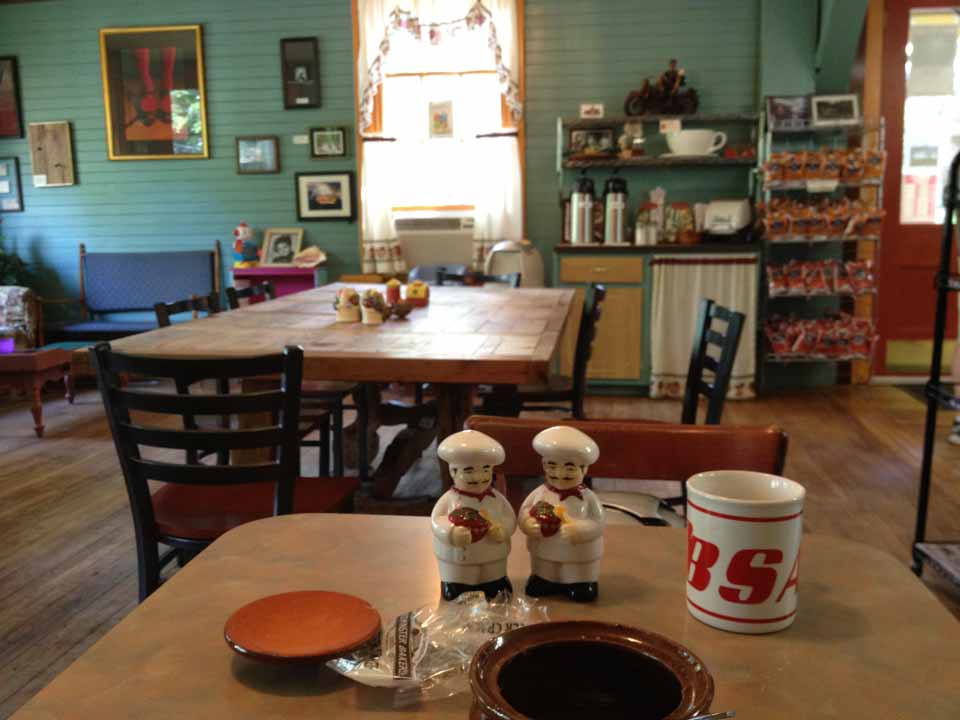 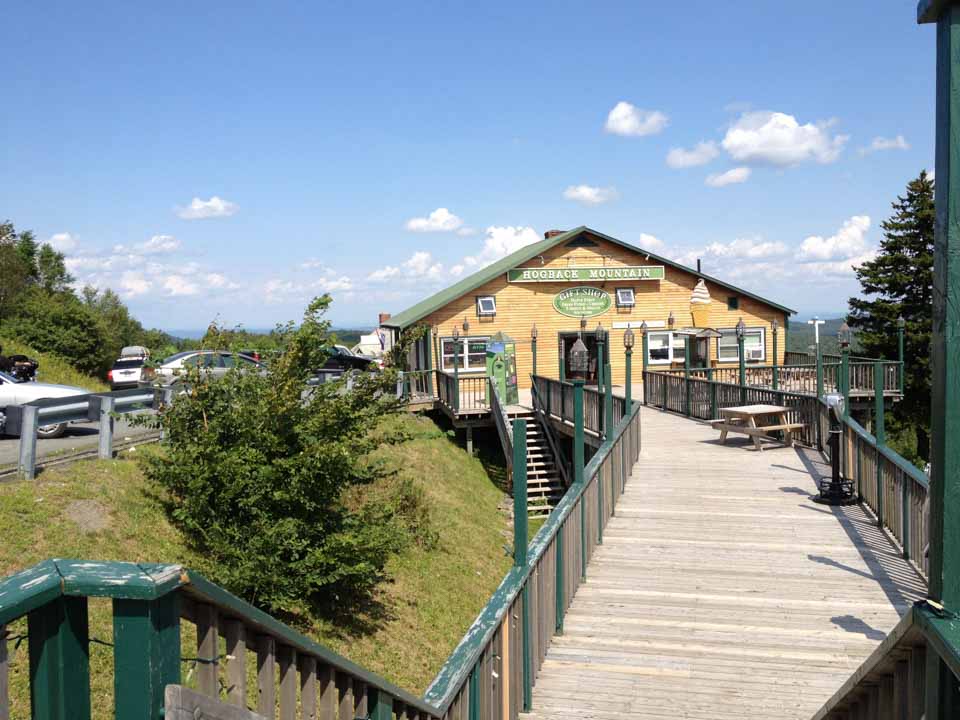 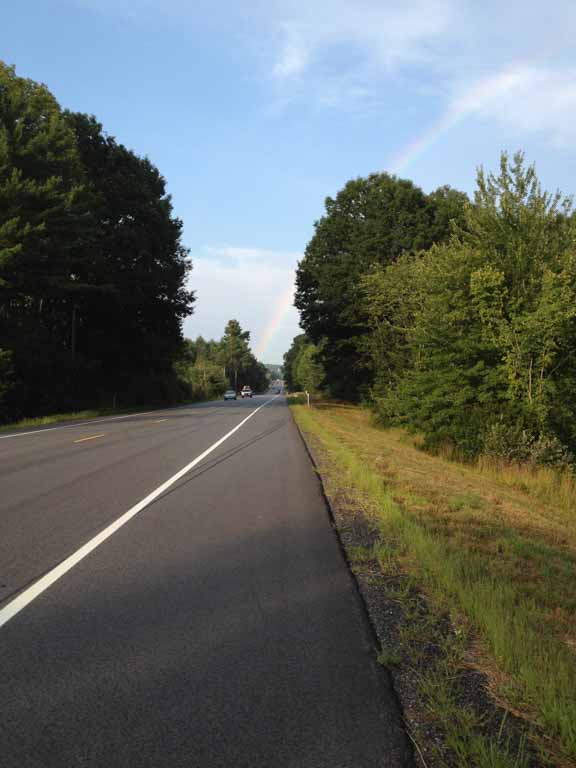