I finally escaped the gravitational pull of my office and blasted off on RideAbout65.2. I soon encountered a bit of a weather hold – had planned to take the Natchez Trace Parkway to Jackson, MS and visit my cousin in Brandon – then continue down the parkway to Natchez. I got a late start down the parkway as planned but after consulting the weathermap (what did we do before smartphones?) I decided to route around the rain – that sent me north and west so I did not get to Jackson tonight. I will visit my cousin in the morning instead – that’s the good thing about not having a schedule.

Raining…on radar looks like only spot in the state. But a lot better than snow and besides, the Ducati is waterproof…I think. 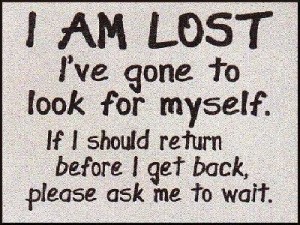 This just about says it all….