FYI – Day 32 is September 5, 2014 Today I rested, organized stuff, washed clothes, and goofed off.  Met Fred for lunch and then joined him at an exhibition skate of the young skaters in training.  Each of the skaters ran through their entire program on the ice by themselves.  Getting on the ice by yourself is a big deal – generally it involves the transfer of large sums of money so the skaters just practice their routines in segments while sharing the ice with others.  So ever so often (I don’t know how often) they have exhibition night where each skater gets the ice to themselves. It was a very interesting and enjoyable evening, I felt like I was on the inside and behind the scenes of the next great ice skating story, or perhaps the birth of our next Olympic champion or two…after all, this is where they come from.  Fred and Tammie are definitely on the inside of this world and shared their knowledge with me – before tonight my sum total of ice skating knowledge was watching the Olympics and running into Scott Hamilton at Camp Wippoorwill near Leipers Fork, TN.

A good day with an old friend and his family. 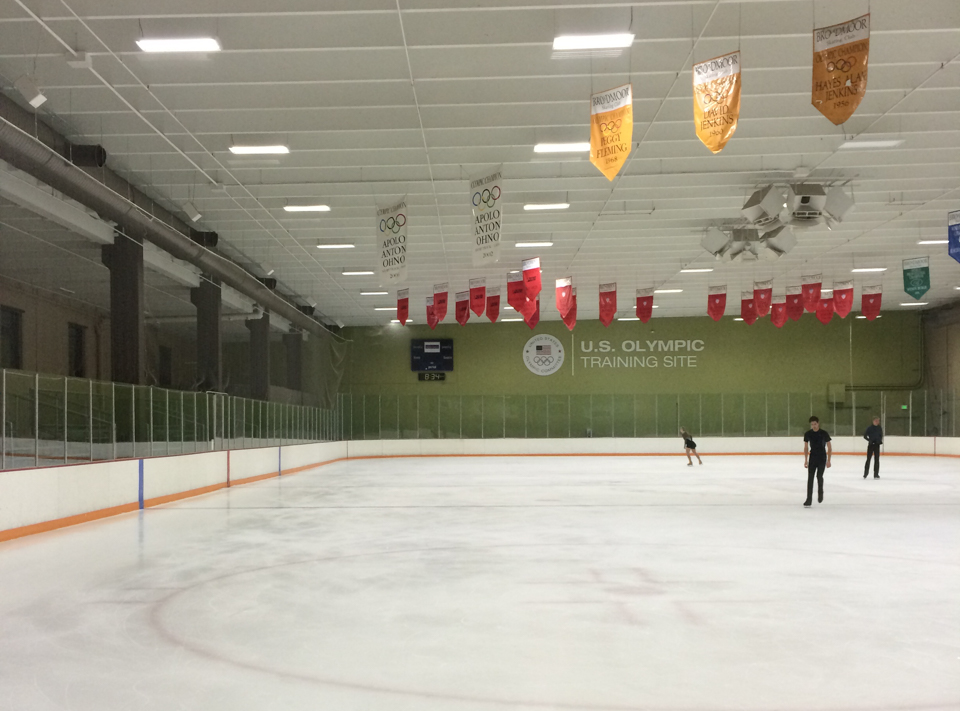